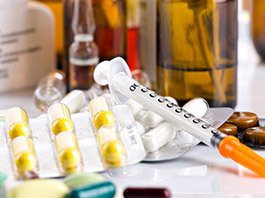 There are multiple over-the-counter (non-prescription) and prescription medications that can be used to relieve back pain.  Pain management is a critical component of a patient’s recovery since acute or chronic back pain can lead to difficulty sleeping and exercising – exacerbating and prolonging a painful back condition.  Common medications include NSAIDs (non-steroidal anti-inflammatory drugs), muscle relaxants and steroids.

Because inflammation is many times a contributing factor of back pain, NSAIDs are often an effective pain medication treatment option. Like aspirin, NSAIDs limit the formation of inflammation, but have fewer gastrointestinal side effects. NSAIDs most commonly used for neck and back pain include:

Prescription medications, such as muscle relaxants, are a group of drugs that have an overall sedative effect on the body. They do not act directly on the muscles; but instead act centrally in the brain.  Muscle relaxants are typically prescribed on a short-term basis to relieve back pain associated with muscle spasms.

Oral steroids are a powerful anti-inflammatory medication and can be an effective treatment for low back pain. A non-narcotic type of prescription drug, oral steroids are intended for use in short periods of time lasting from one to two weeks.  Although available in many forms, this medication is typically ordered as a Medrol Dose Pak where the patient starts treatment with a high dose for initial pain relief and then tapers down to a lower dose over five or six days. 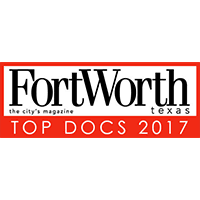 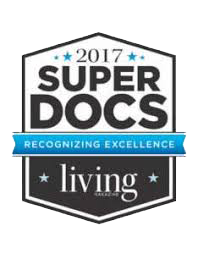 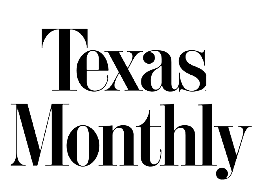